This year, Valentine’s Day falls on a Monday. For me, that means the holiday will be pretty low-key. I’ll be meeting my guy for lunch at a favorite restaurant, but we’ll probably be spending the evening at home like a lot of other couples who have work or school the next morning.

By all means, pull out all the stops in the bedroom! But what about the rest of the night, when you’re enjoying dessert or curling up on front of the fireplace? Valentine’s Day deserves something a little special and extra pretty even if you’re not leaving the house. Here are some of our favorite options for a cozy Valentine’s night in:

I have to confess: I like side-tie knickers. Anything with a ribbon or a bow on the side always gets an extra glance from me. And I’m also a huge sucker for Valentine’s Day-themed items, enough to keep some stuff out all year long! So when I saw these Valentine’s Day bikini briefs from Figleaves Boudoir, my heart leapt a little! There are four available messages: Be my Valentine, Gorgeous, Sweet Cheeks, and Love you. Aren’t they adorable?

These knickers are made of satin and chiffon, and are available at Figleaves US ($22.50).

Watch TV for more than just a couple hours and you’re bound to see a lingerie commercial. It’s not surprising to see thin super models gyrating around in their skivvies, and the networks have never seemed to have a problem showing the ads or showing lingerie-clad actors in their shows (Desperate Housewives, anyone?). But recently two US networks, FOX and ABC, have refused to run a steamy Lane Bryant ad for Cacique lingerie. The commercial in question:

The Lane Bryant blog claims that ABC refused to give the commercial airtime during Dancing with the Stars, while FOX “demanded excessive re-edits and rebuffed it three times before relenting to air it during the final 10 minutes of American Idol, but only after we threatened to pull the ad buy.”

Lane Bryant goes on to say:

“We knew the ads were sexy, but they are not salacious. Our new commercials represent the sensuality of the curvy woman who has more to show the world than the typical waif-like lingerie model. What we didn’t know was that the networks, which regularly run Victoria’s Secret and Playtex advertising on the very shows from which we’re restricted, would object to a different view of beauty. If Victoria’s Secret and Playtex can run ads at any time during the 9pm to 10pm hour, why is Lane Bryant restricted only to the final 10 minutes?

While it’s no secret that Victoria’s Secret “The Nakeds” ads are prancing around on major networks leaving little to the imagination, steaming up t.v. screens and baring nearly everything but their souls, our sultry siren who shows sophisticated sass is somehow deemed inappropriate. The network exclaimed, she has “too much cleavage” Gasp!

Does that make sense to you? It doesn’t to us either.

Does this smack of a double standard? Yep. It does to us, too.”

What do you think of the ad? Would you like to see it on TV?

For the winter season, French luxury brand Vannina Vesperini has launched four ranges: Les Intemporels, Eternelle, Shéhérazade and Symphonie. The themes are beautiful and feature alluring deep colors as well as some classic neutrals. The label is on the high end of the price spectrum, but seems to be totally worth the splurge! Some of the pieces below are already available at Faire Frou Frou.

I was sifting through the HerRoom sale today (by the way, there are some great deals to be had right now – discounts up to 60% off!) when I noticed a brand I hadn’t heard of before: Alegro. The bras I saw were pretty and a bit more stylish than a lot of large-cup offerings, so I dug around a little more. I learned that Alegro is a new upscale brand extension of Ruby Pink, designed for a slightly more mature and sophisticated customer. Bra sizes range from 30 to 42 bands and D to H cups. Panties come in sizes S-XXXL.

Alego focuses on flirty fashion basics  that aim to be glamorous as well as comfortable. So how does lingerie this pretty stay comfortable? Alegro says they use flat lying elastic straps (double spaghetti as well as full comfort), two and three-hook back closures, powernet bands, and unique underwire casings. But despite all that, it’s pretty clear that a lot of Alegro lingerie is designed for serious seduction! 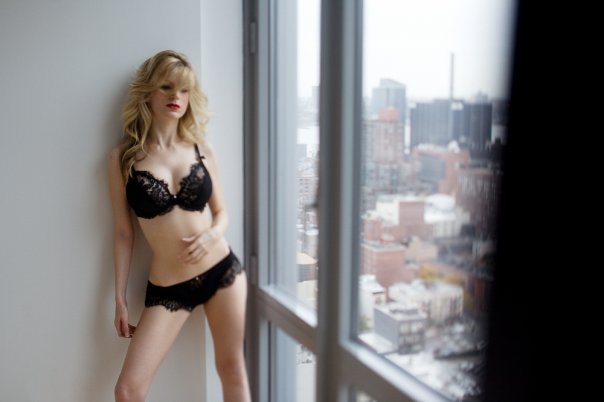 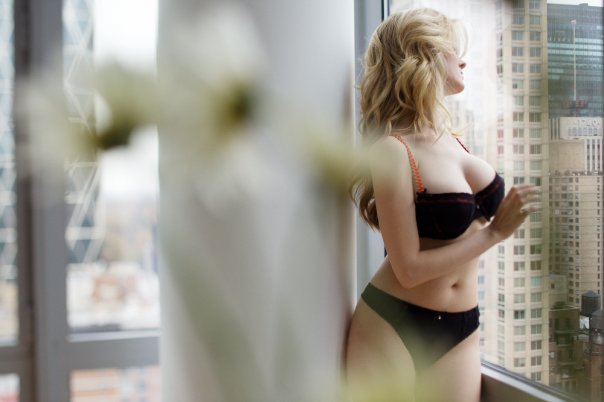 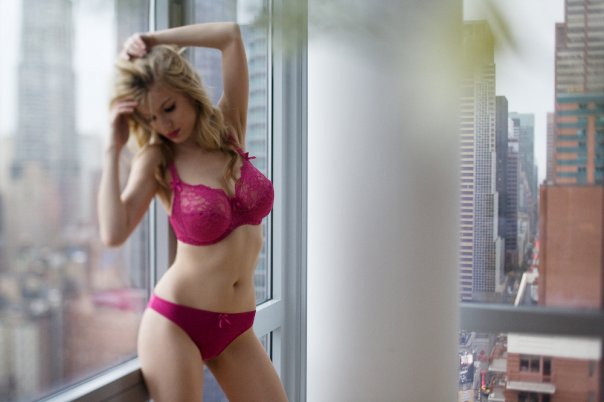 The Alegro Lingerie Facebook page says, “Each style has been uniquely designed to offer support and style while all remaining truly glamorous. The collections are designed using our new concept of mixing East meets West design.” It sounds like there is a fast turnaround too – there are new designs every month!

Panties cost $13-$45 and bras are $42-$75. I haven’t found the brand in any boutiques or on any websites outside of HerRoom, but the brand is slated to become more widespread in Spring 2010. My favorite styles (Midnight Orchid and Flora Jewel) aren’t available in my size, so I haven’t had a chance to try out the brand yet. Have any of you tried Alegro? Did you like it? Where did you find it?