Kylie Bisutti, a 19-year-old Californian beauty, was crowned as Victoria’s Secret newest Angel at the 2009 Victoria’s Secret Fashion Show, which aired December 1st on CBS, beating out thousands of other women vying for the coveted title.

At the beginning of the show, ten lucky contestants were still in the running to become the new Angel, and in the end it was down to Bisutti and Jamie Lee Darley, another Californian. Based on a nationwide online vote, Bisutti took home her new pair of wings and by the look of the picture above, she was not expecting it!

Below are the top 10 contestants. Based on looks alone, do you think Kylie was the rightful winner? (Images via CBS.com)

So it seems large knockers are still all the rage.  But instead of running out to that creepy plastic surgeon in Mexico that will give you 50 percent off the surgery, there are three new bras out on the market that could give you the illusion of larger breasts in a safe and fast manner.

One of the options is the new “Miraculous Push-up” by Victoria’s Secret. Not only does it instantly add two cup sizes to the breasts, VS also says the contrast will give the illusion of a smaller waist. The bra comes with convertible straps, so it can be worn under strapless, backless and halter dresses.

A second option is Ultimo’s new “Day-Night Bra,” which also claims to add two cup sizes in seconds. The bra comes with two insertable silicone pouches that can be removed during the day while you’re at work, and then put back in later if you’re headed out and want that extra volume.

I wish I had more information for you guys on this third option, but I couldn’t find out who this bra’s maker is. I do, however, have a video illustrating exactly what this inflatable bra does and how you can increase your cup size into a B, C or D by the mere push of a button. According to some people on the Internet who speak a bit of Mandarin, the bra is called “She’s Mine” and it uses an advanced Japanese-developed technology, which they call “God’s hand,” to function. 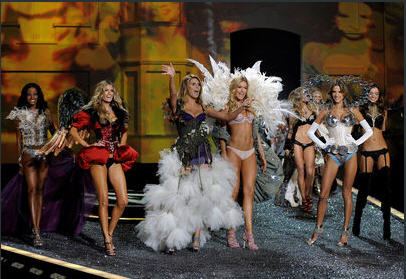 We have tons more to show you after the jump!

END_OF_DOCUMENT_TOKEN_TO_BE_REPLACED 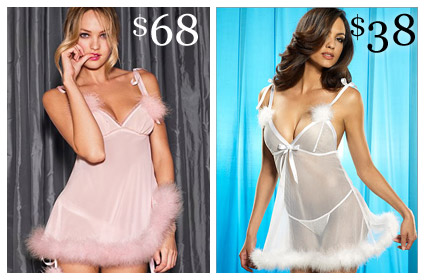 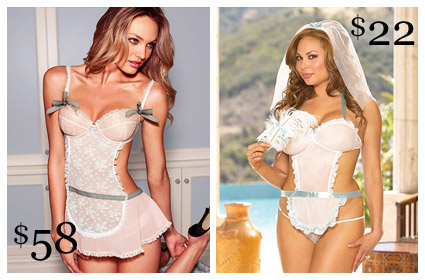 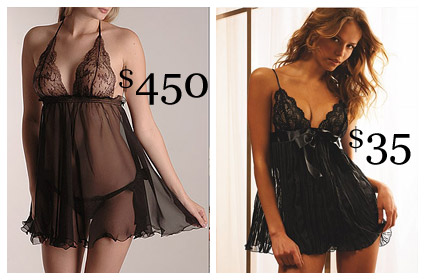 It’s almost time for the holiday season……. how does time pass so quickly? Thankfully we have gorgeous lingerie to help us deal with the holiday stress and madness.  Victoria’s Secret is now showing their sexy holiday collection online and in stores.

The collection features feminine chemises, babydolls, corsets, bustiers, and bra & panty sets in deep romantic reds, perfect to get you in the mood for a cozy winter night. The satin and lace based collection also includes girly details like ruffles, lace trim and garter belts.

Victoria’s Secret will also include their coveted bath and body Holiday collection. It will include delicious fragrance, shimmery body lotion, and their new scent VELVET Amber Blackberry. Also look for new beauty collections by Heidi Klum and Christian Siriano. 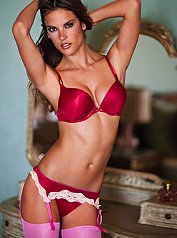 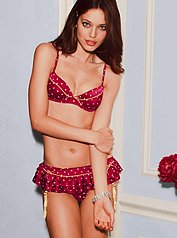 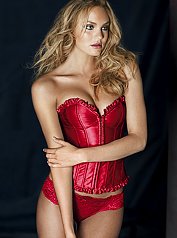 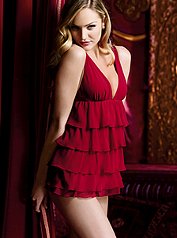 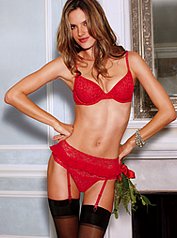 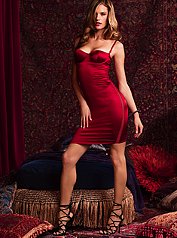