New fall 2009 pieces have just been added to Natori’s recently-revamped website and it’s safe to say that prints are going to be huge for her this season. Most of the new garments are classic silhouettes that have been modernized through heavy use of all-over animal, paisley and floral prints. My favorite is the cute purple tie dye chemise style with the matching robe!

Pictured below are some of the new styles from the Josie Natori, Natori, Josie and Cruz lines. Check out Natori.com for the full new offering. 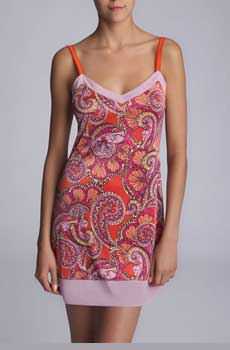 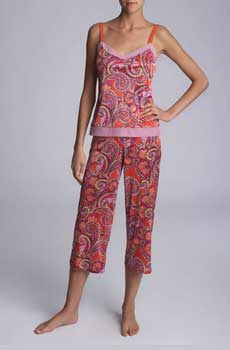 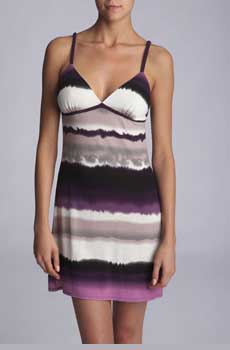 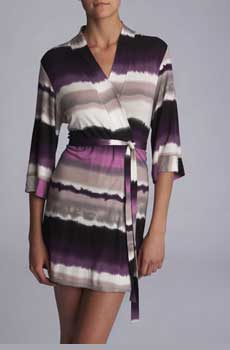 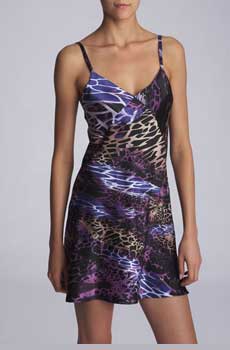 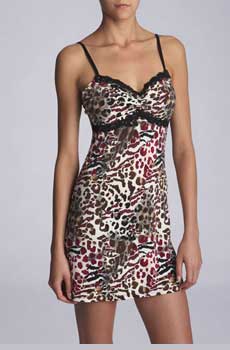 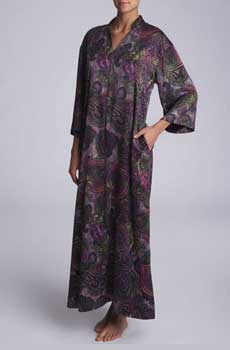 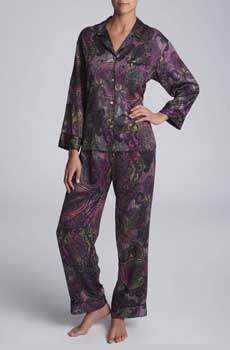 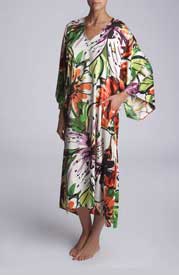 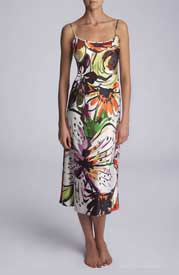 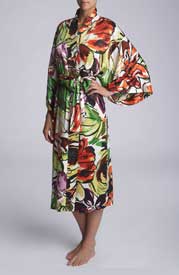 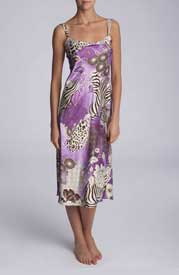 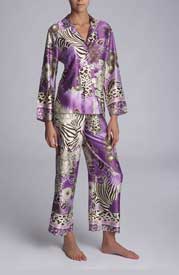 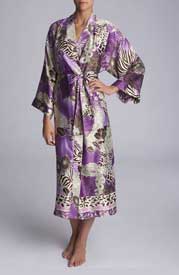 We had a great response to our previous Looks for Less articles (find them here, here, and here), so now this will be a recurring series here on TLP. We want you to be able to wear the sexy styles you love, even if you don’t have the budget for the big-ticket items! The theme this time is animal prints. As always, there are links below the images to the website where you can buy each piece – whether you choose to splurge or save. 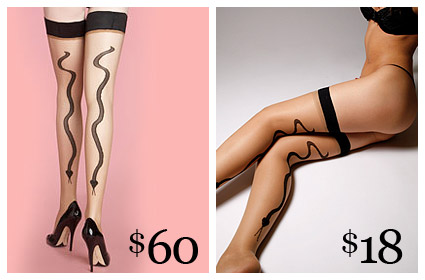 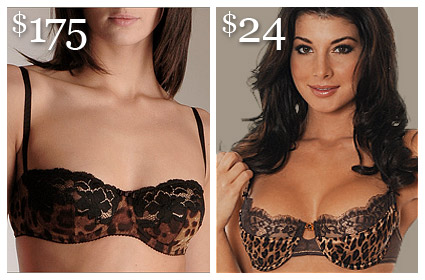 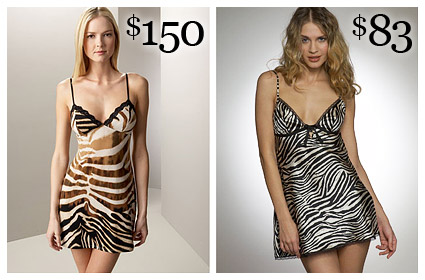 Yes, you read it right, “bounce-tested”. Wouldn’t it be great knowing before even trying a sports bra how good it’ll support your babies? HerRoom.com realised that and decided to put up videos of their sports bra range — tested out by a busty 34D model. Enjoyable for men and women alike! 😀 All the sports bras are recorded on video both front and profile on a jogging model.

“I wanted to give our shoppers unbiased information they couldn’t find anywhere else – not even in a retail store. The videos provide an impartial and equal comparison since the same model is wearing all the bras. Now you can truly know before you buy,” said Timima Edmark, CEO of HerRoom.com. “I believe it shows valuable information that every woman should see. It’s also patent pending.”

I don’t think I still have to stress the importance of a good sports bra here — so use the herroom info to your own advantage, girls! 🙂

Itâ€™s a typical hot and steamy August day here in the middle of the bustling Times Square, site of the 5th annual National Underwear Day sponsored by Freshpair.com. Many onlookers, tourists and natives alike, have been intrigued by the male and female models (in nothing but their skivvies!) strutting across the runway in the area known as Military

Island. Todayâ€™s event wouldnâ€™t be possible without a number of other sponsors including Chantelle, Le Mystere, and Wacoal, all of which were represented at the CILA awards last night (but more about that later!).

Here in Times Square the festivities began at 11 am with a runway show featuring both male and female models. This show truly proves that men and menâ€™s underwear are carving a niche in the intimate apparel industry. Brands such as Diesel, Ginch Gonch, and Report Collection are displaying the latest trends such as colorful patterns and playful designs in variety of cuts to match the needs of men. And the models arenâ€™t so bad to look at either! In addition to their undergarments, the models are donning freshpair.com temporary tattoos on their arms and across their abs.

Only in New York will you not only find underwear being modeled, but also be able to get your own â€œfresh pair!â€ Just another block down, a consistent line has been snaking in and out of a Freshpair.com tent. Despite the heat, those waiting know it will be worth it. In the meantime, Freshpair representatives are bringing cold bottles of water out to the crowd.

I spoke to a few people waiting in line. Merrill, who lives close to the city, ventured into the city for a few hours. When asked how she found out about the event, she commented that she saw an ad in a magazine offering free underwear and was fascinated.

Friends Rebecca, Julie, Felicia, and Tiffany, from Long Island, happened to be passing through Times Square when they were approached about the event and decided to check it out.

Another gentleman, visiting from Washington with his son, saw people in underwear and decided to do some investigating.

Upon entering the tent, visitors are directed to one of three changing pods, graciously held by the handsome models, in which they can then change into a â€œfresh pair.â€ On the way out of the tent, the visitors are also the lucky recipients of 10% off their next purchase at freshpair.com as well as some samples from Anthony for Men and a copy of Shape magazine.

While talking with the crowd, I found a number commenting that they are not regular online lingerie purchasers. Hopefully todayâ€™s event will bring them to Freshpair.com not only for the siteâ€™s great customer service and wide selection, but also for their commitment to giving back to the community described in my interviews with Michael Kleinmann, President of Freshpair.com and Founder of National Underwear Day and Scott Millstein, Chief Operating Officer of Safe Horizon, who have recently established Freshpair, Freshstart, the charitable entity of Freshpair that provides basic necessities for victims of violence.

I also interviewed a number of industry insiders who commented on the trends in both women and menâ€™s intimates.

Overall the day here has been lots of fun! Hopefully, I have been able to recreate the experience for you. More coverage will be available soon as I receive more up close and personal photos. In the meantime, check out the following video footage.

Hope you enjoyed! For more information, continue to check TLP, the Freshpair site, and the sites of the other sponsors listed on the site. So, where ever in the world you are, celebrate today and go get yourself a fresh pair!

The weather is starting to break. Perfect for a day (or night) of shopping, music, and drinks! From May 2nd to May 5th, stop by Saks Fifth Avenue for Intimate Apparel Week. Vendors from Chantelle, Wacoal, Natori, On Gossamer, Spanx, TLP favorite Elle Macpherson Intimates, and more will be on hand.

Spend $125 or more (probably very easy for all of us!) and receive a free gift! With brands in stock from La Perla to Betsey Johnson, you’re bound to find something that suits your fancy. Out of town on business? Pulling all nighters this week? You are in luck. Pre-sells will be available prior to the event. So get yourself there and celebrate that spring has sprung! See you there. 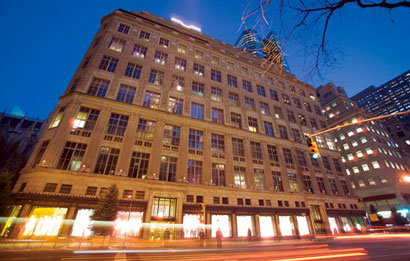