Fantasie is one of my favorite everyday lingerie brands. Fantasie has built up such a strong brand by offering bras to women whose bra sizes aren’t offered by many companies because of the large cup size and small band size. Still, there are full-figured women that even Fantasie leaves out because most of their designs are only offered up to about a 40 band (depending on the style). Now Eveden, makers of Fantasie, is offering a line called Elomi to include the most voluptuous women. This new brand offers bras and basques in sizes up to a 52 band and H cup. If you’ve ever admired a Fantasie set and were disappointed that your size wasn’t offered, this may be your chance! Although few bras are exact copies, the styles bear a strong resemblance. Some designs are altered by the addition of a fourth panel, which helps support and shape the fullest of figures while keeping your breast tissue from spilling out of the cups.The style names may be different, but the bras themselves look strikingly similar when you compare them side by side. Be sure to click on the thumbnails to see details!

Unpadded smoothing bras of both Elomi and Fantasie are the same, with different colors and coordinating knickers:

The Elomi Kristie set is an interpretation of the Fantasie Cally style:

The Elomi Serena basque could be mistaken for Fantasie’s Bridgette:

Elomi’s  Tamarie bra is even prettier than the Fauve by Fantasie Amelie bra it resembles:

It’s obvious that the same masterminds are behind both of these brands. If you like what you see, you can buy both Elomi and Fantasie from Figleaves UK, Figleaves US, Bare Necessities, or HerRoom. The Elomi website isn’t yet up and running, but hopefully will be soon!

Last year, Rigby and Peller ended their fifteen year relationship with Eveden who manufactured the line for R&P.

There are also plans in the pipeline to reintroduce a Rigby & Peller lingerie brand following the recent end of an agreement with Eveden. However, when it does happen it will be exclusive to the shops and not available to wholesale. “The agreement with Eveden had worked well since 1993, but we both felt that it caused a little bit of confusion in the market place,” says Kenton. “We’re retailers first and foremost, but watch this space.” (Rigby Peller News)

Now is the time to pick up your bargains as stockists are clearing their inventories. Find deals from:

Pictures of the Opulence and Grace collections: 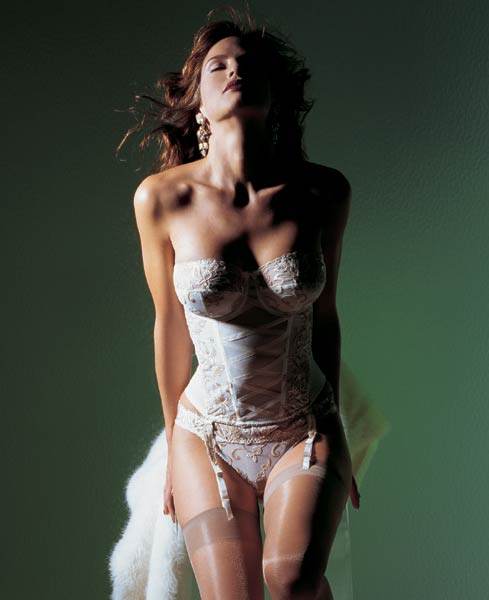 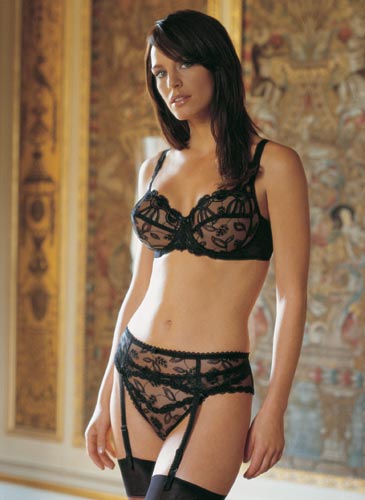 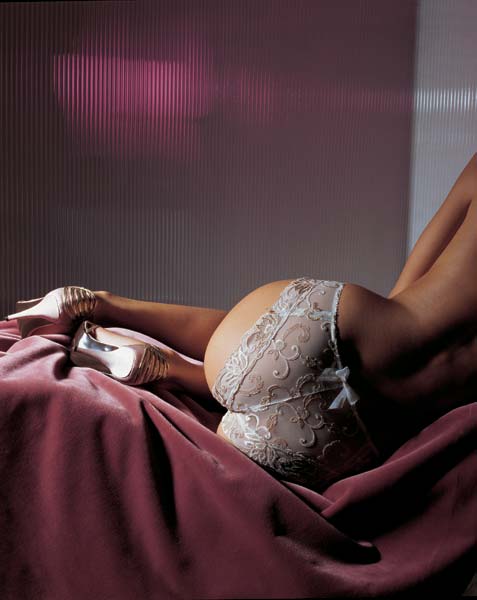