New York readers, you are in for a treat! Brands Elle Macpherson Intimates, Fayreform, and Skin Lingerie are having a sample sale! Save 50% – 70% off retail on a great selection of bras, panties, lingerie, loungewear, and more! 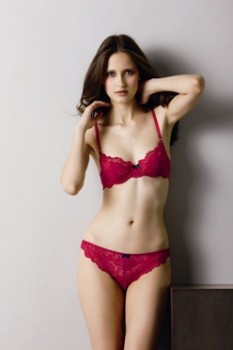 Deck the halls with intimates from Bendon!  NYC ladies, it is truly the season of the sample sale.  On Thursday, December 10th and Friday, December 11th, Bendon will be hosting a sample sale in its NY showroom. Great styles will be sold from best-selling brand Elle Macpherson Intimates as well as Fayreform and Bendon Sport.  Items will be 50% – 70% off retail!

The Bendon Showroom is located at 180 Madison Avenue, Suite 1702.  Shop from 10 am to 5 pm.  (Sounds like a perfect lunch time activity to me!)  Bring your cash, Mastercard, Visa, and American Express as they are all accepted.  All sales are final.

See you there!  Happy shopping!

We just got word that Elle Macpherson Intimates officially launched in Europe with a celebration on November 12! The Spring/Summer 2010 collection was displayed in a series of artistic installations at the Galerie Morgen during the launch party.

Elle Macpherson, famous for shaking up the traditionally staid lingerie industry, could be considered to be bucking the trend of most business strategies in the current global economic climate by bringing her collection to Europe.  However, this signals the confidence in the strength of the Intimates brand and the unique fashion handwriting which is in demand in Europe.

Elle Macpherson, Creative Director of Intimates says taking my lingerie into Europe feels very much like a natural next step. “The reaction to the launch of Intimates in Europe has surpassed all our initial expectations. It’s a very exciting time for me and my design team.”

Elle Macpherson is venturing into new territory.  After years of success with her intriguing and vibrant collections, Elle is giving her fans something new – a Valentine’s Day Collection!  This exclusive, limited edition collection, featuring six sets and one chemise, is sassy and sweet.  Using classic Valentine’s colors of rich reds, precious pinks, and and beautiful blacks, the collection evokes both romance and seduction for any time of year.  Be flirty.  Be fabulous.  Be fun.  Be feminine.  In silky smooth satin or luxurious lace, you won’t be anything less than stunning!

See below for photos of each exquisite piece.  Don’t worry.  You still have a few months to side exactly what you want.  In the meantime, drool over these! 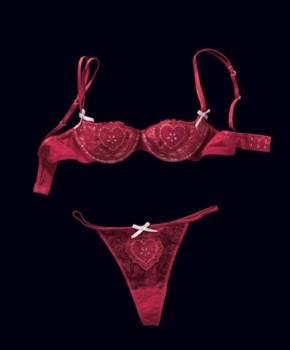 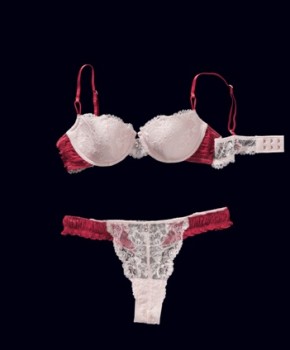 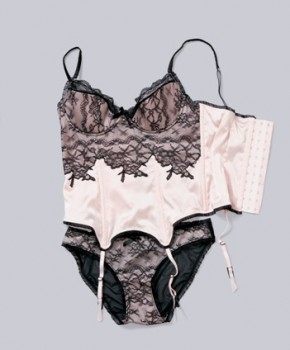 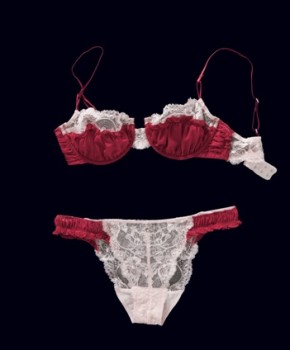 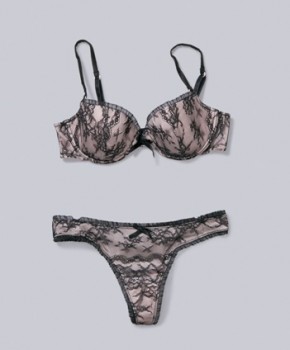 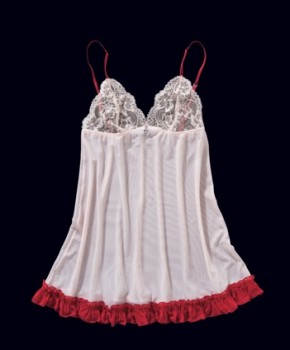 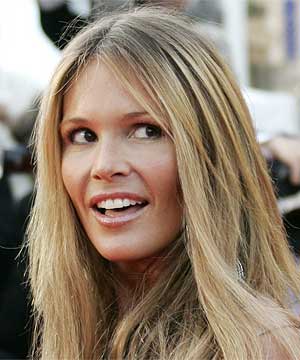 Love Elle Macpherson Intimates?  I definitely do!  One of the things I love the most (in addition to the amazing fit and fashion forward designs) is how intimately involved Elle is with the brand and how willing she is to share that experience.

Recently, Elle was filmed reading ‘Life Story’ by Tennessee Williams during a shoot for the next EMI campaign.  The campaign, loosely based on the theme, ‘bed time stories’ inspired the luminous Ms. Macpherson to read one of her favorite poems as a bed time story.  Naturally, she is filmed in one of her exquisite, namesake designs.