An icon, as far as luxury goods retailers are concerned, Burberry, established 1856, has announced that an underwear line is a distinct possibility. Speaking after his successful showing of the Winter 2009 Menswear line, Christopher Bailey, the Creative Director, responsible for Burberry’s collections and store images, has indicated that although a launch date has not been set, the notion of an underwear line was in the works.

Other high-end retailers have launched underwear lines in order to promote consumer loyalty and to gain more exposure by offering a segway into their brands. While Burberry launches more collections, designer underwear seems to be a natural fit. 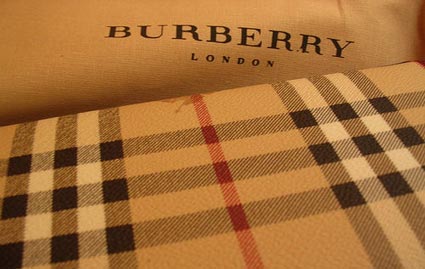 In addition to the possibility of an underwear line, Bailey added that the new formats for the stores was well received and that more refurbished stores were on the way. Revenues were higher as a result of the new formats, which focus on a “southern” fresh concept and a “northern” cosier look.

Still growing strong after 150 years, the Burberry underwear collection should be a smashing success. We will have to wait and see if the first pair of undies will be fashioned after their trademark check (or plaid depending on where you live).